Aaron Bishop selects his year-end highlights from the UK underground scene including projects and singles from names such as Abra Cadabra, J Hus, Digga D and Pa Salieu 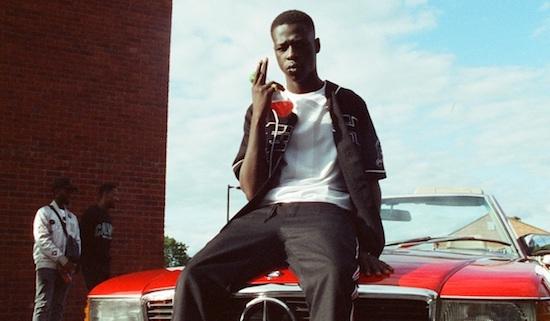 If you love what we do, you can help tQ to continue bringing you the best in cultural criticism and new music by joining one of our subscription tiers. As well as the unparalleled joy of keeping the publication alive, you’ll receive benefits including exclusive editorial, podcasts, and specially-commissioned music by some of our favourite artists. To find out more, click here.
Support tQ’s work by becoming a subscriber and enjoy the benefits of bonus essays, podcasts and exclusively-commissioned new music. To find out more, click here.
As a wholly independent publication, we rely entirely on our ad bookings to keep The Quietus going. Please whitelist our site in order to continue to access The Quietus.