Image by Brian Bosche
Last Friday, Hennessy and the NBA hosted the UK’s first floating basketball court on the Thames in London, in celebration of the NBA’s 75th Anniversary Season and the 2022 Finals.
The new court, which travelled along the river from Woolwich to The Houses of Parliament, tipped off a three-day celebration of basketball in the capital.
After docking at Butler’s Wharf, the court played host to an opening ceremony featuring rap powerhouse AJ Tracey, honouring the long-standing connection between basketball and hip hop, and the sport’s influence on UK culture.
The court played host to a star-studded tournament, ‘London’s Got Game’ which saw the capital’s biggest names compete for glory on the Thames. Teams included Bone Soda, The Basement, LinkUpTV, GRM Daily, BB Records, No Signal, Trench and Complex UK, with the likes of D Double E, Backroad Gee, Che Lingo, Rimzee all shooting their shot, with British professional basketball player, Ovie Soko, on hosting duties.
After The West London born rapper and global star took to the court for an exclusive live performance, Gtraceo said: “It’s incredible getting NBA fans, like myself, to come together and celebrate the NBA’s 75th Anniversary Season this year. Moments like this really put London’s love of the game on the map, and with the ongoing support from Hennessy, I’m excited to see the impact it has on basketball in the UK and the communities it’s giving back to.”
The activity, which celebrates London’s love of basketball, continues a long-term, global commitment from Hennessy to invest in the sport after becoming the official spirit partner of the NBA back in 2021.
Following court makeovers in Montreal, Johannasburg, Barbados and Hong Kong, the brand will be renovating one community court in the UK and working with a local British artist to reimagine what it looks like.
Congrats to all the teams who played, and especially winners Bone Soda, and take in the best of the action, shot by Brian Borsche, below. 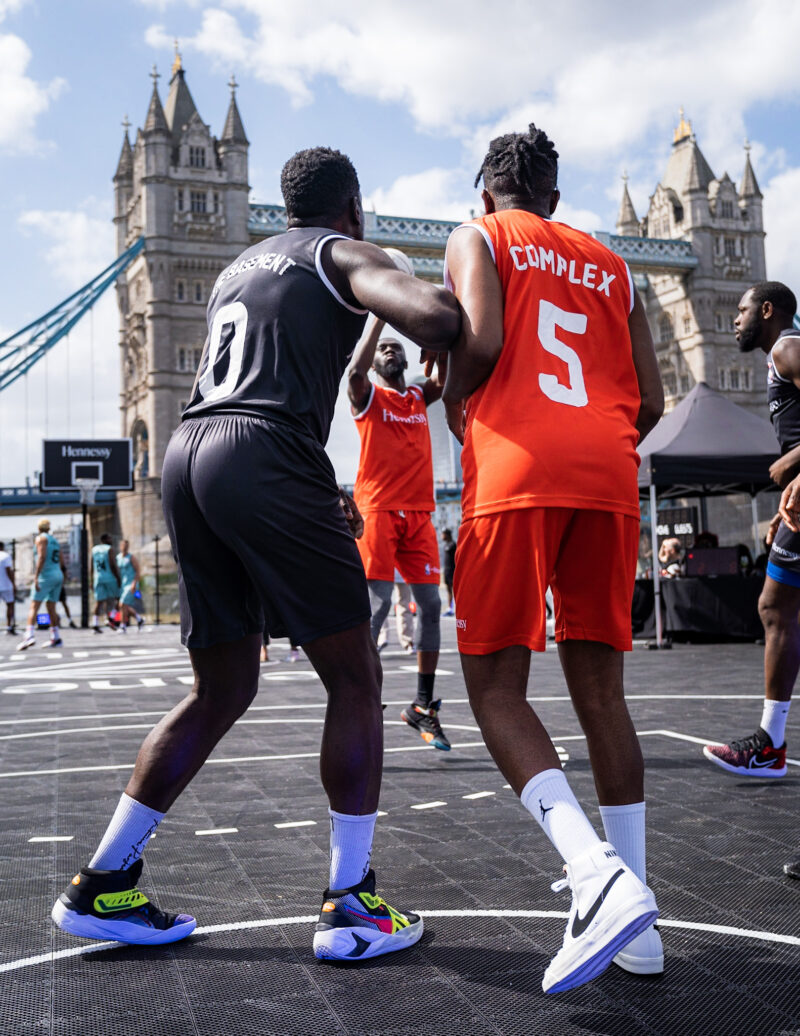 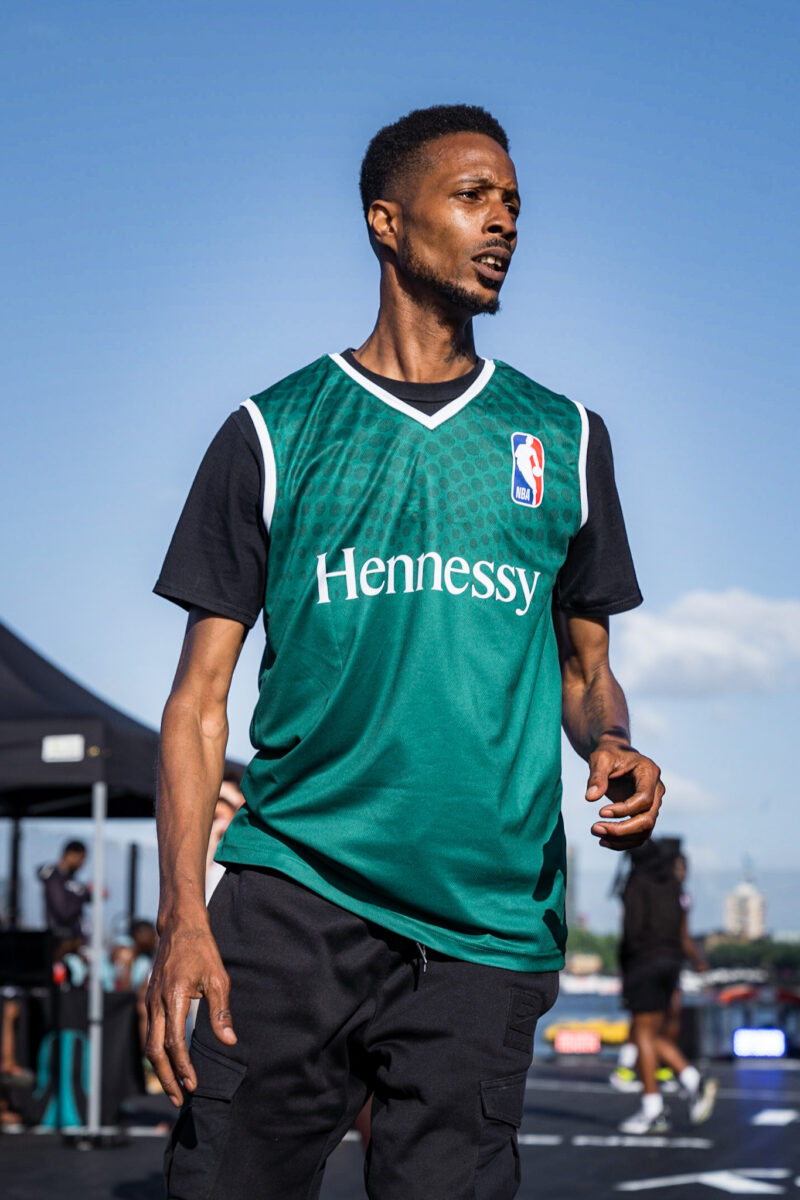 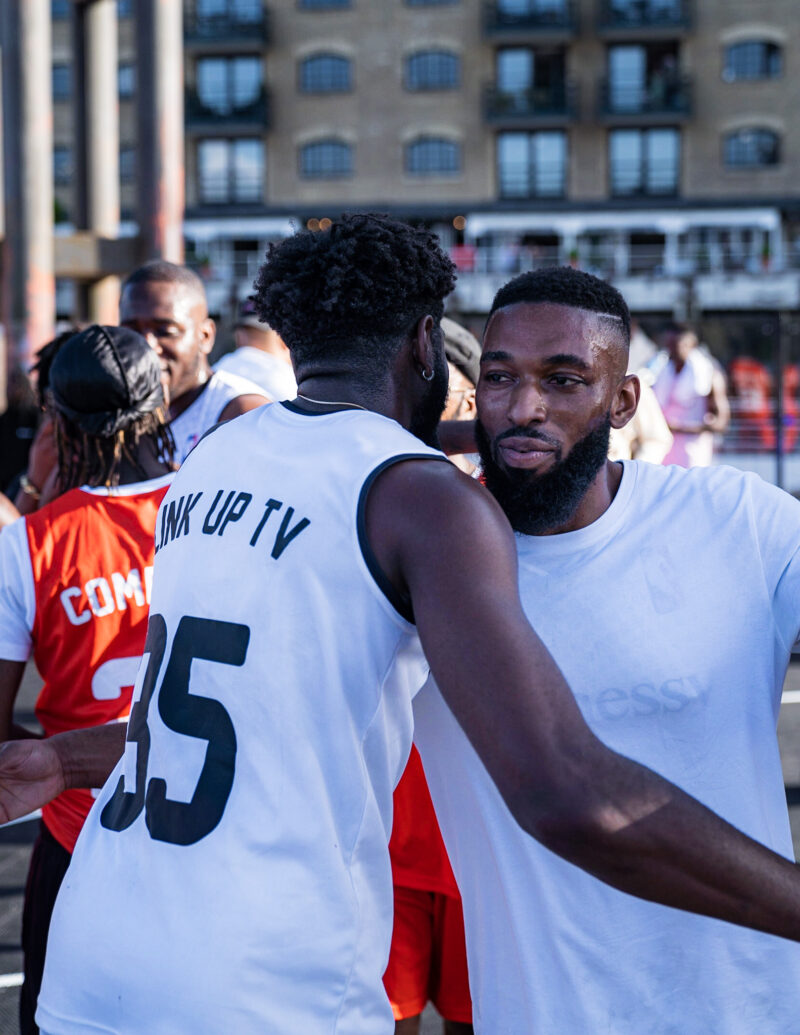 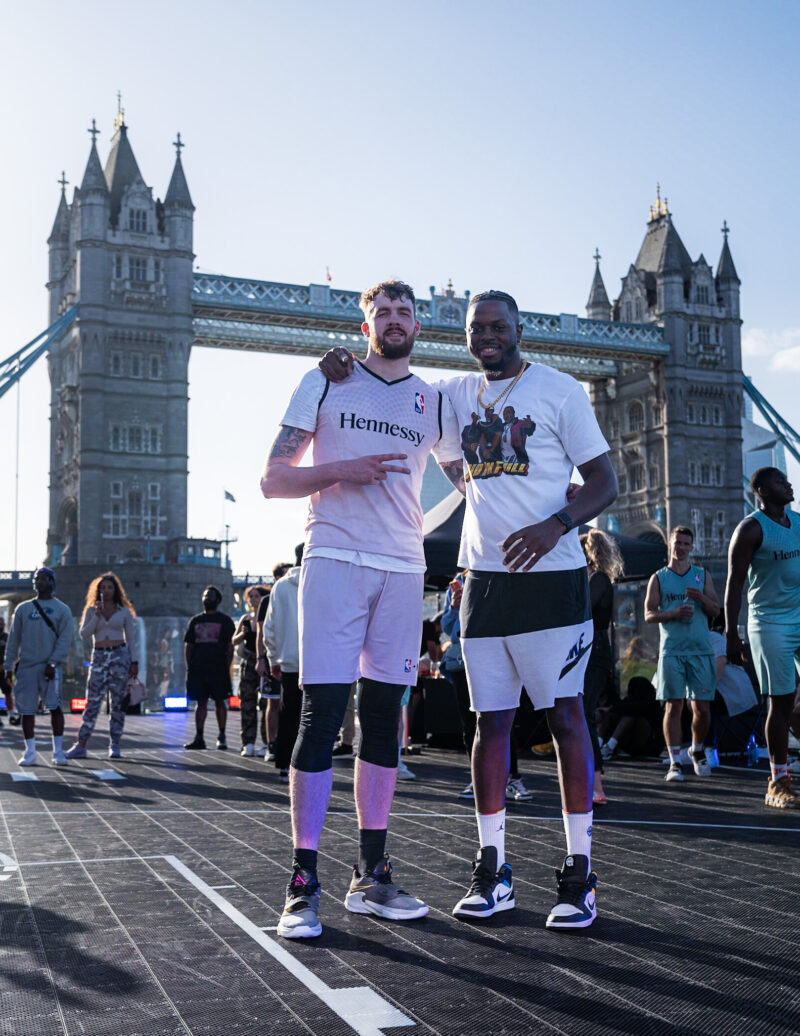 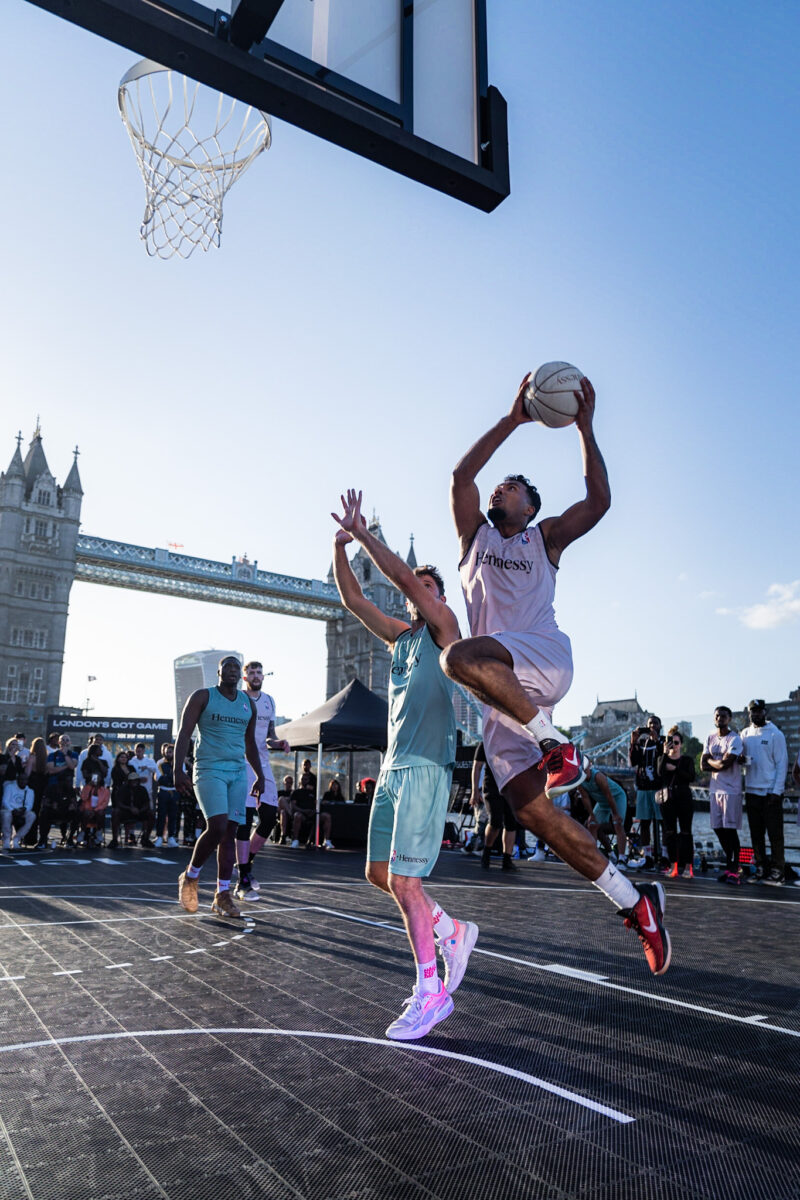