Disclosure’s annual coastal extravaganza was dominated by London’s finest musical exports
For the third year running, Wildlife Festival took over Brighton City Airport for two days of outstanding musical performances this weekend. It was an eclectic band of artists that included superstar DJ Fatboy Slim, genre-hopping wonderkid J Hus and glitzy pop queen Jess Glynne, but one genre dominated the lineup like no other. These are five grime sets from the festival that took things to a whole other level. 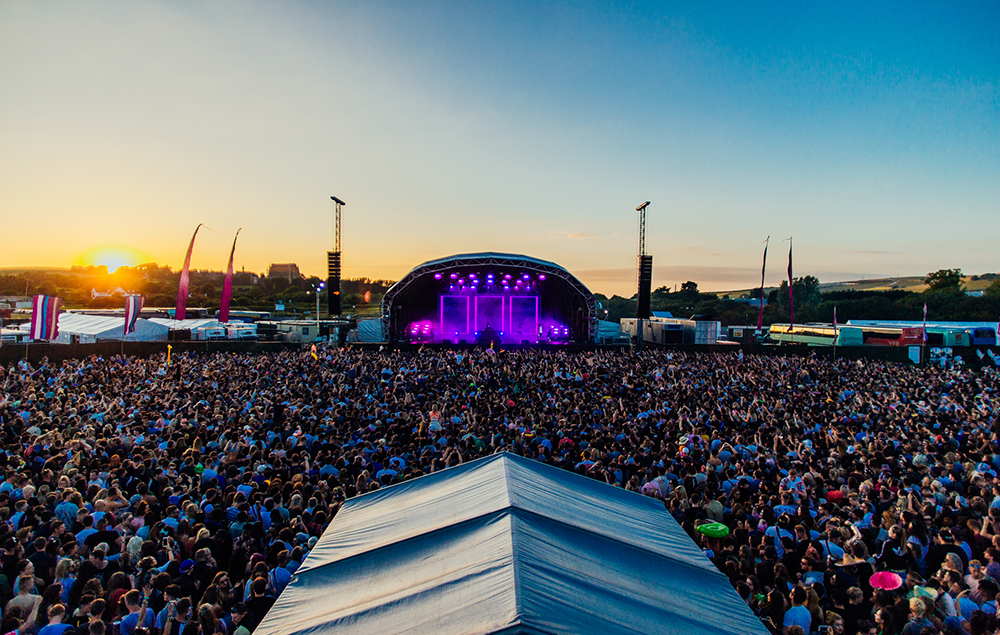 A week on from reiterating his support for Jeremy Corbyn in the General Election, AJ Tracey kicked off a Friday night grime takeover in the Tropical tent at Wildlife. Ripping through a quick-fire set featuring songs spanning his career so far, the West London up-and-comer cemented his status as UK rap’s next big star. 2015’s slow-burning ‘Spirit Bomb’ was a mid-show highlight, but last year’s single ‘Leave Me Alone’ whipped the crowd into a total frenzy. Better known acts like Wiley and JME might have performed after this relative newcomer, but AJ Tracey more than earned his right to share their stage.
@ajtracey wildlife!! pic.twitter.com/SV4vf5RfHE
— Cameron (@cam_marriott7) June 9, 2017

The Godfather of Grime is enjoying a career resurgence at the moment, and his Wildlife set was no different. On record, tracks like ‘Speakerboxx’ and ‘Can’t Go Wrong’ sound polished and slick, but live their grit and fervour incite near-hysterical levels of excitement. Mosh pits are now commonplace at grime gigs, but the one that greeted Wiley’s most intense songs could rival even Download’s more extreme circle pits.

There’s something strangely endearing about a man who wears a t-shirt of his own face blown-up to a ridiculous size: it shows a rare ability to laugh at oneself. That man was JME at Wildlife Fest this weekend, but there was nothing laughable about his Friday night closing set. Far from it. While Jess Glynne bounced around the main stage and Rudimental twiddled some knobs over at WHP Presents, the Boy Better Know man set about kicking up as big a fuss as possible in the sweaty, smoke-filled Tropical tent. ‘Man Don’t Care’ rocked the place harder than anything else that day and the genre-defining ‘Don’t @ Me’ was among the festival’s most memorable moments. Big brother Skepta might have the industry acclaim, but Wildlife proved little bro’s got bangers of his own.
?????????????
RT @Preditah: Wildlife Festival with my Bro @JmeBBK pic.twitter.com/OiRnYskvR5
— Jme (@JmeBBK) June 12, 2017

Britain’s biggest breakout star of 2017 hasn’t stopped since releasing his UK #1 debut album back in February. There have been numerous TV appearances, a never-ending stream of awards shows and a UK tour to boot. Saturday night’s Wildlife set showed no signs of a slowdown. The man of the moment tore into traditional opener ‘First Things First’, before set mainstays ‘Shut Up’ and ‘Know Me From’ drew shrieks of delight from a sun-kissed crowd. There was even room for a version of his and Ed Sheeran’s ‘Shape Of You’ duet from this year’s Brits. We’re now well and truly into festival season, and with this kind of performance you can bet Stormzy’s going to be front and centre throughout. 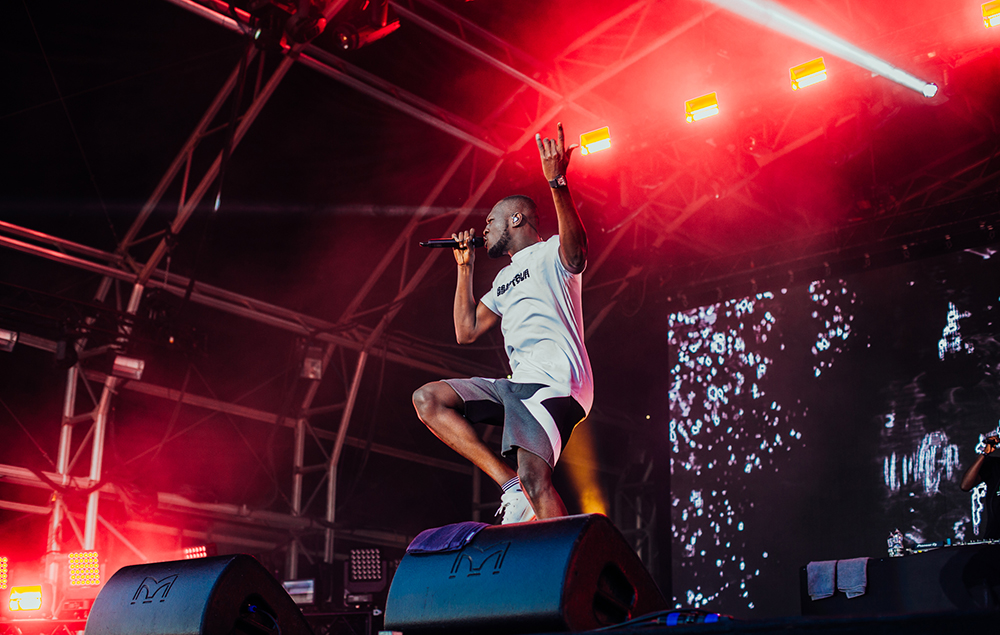 It’s been a while since he released anything grime-like, but the original ‘Bassline Junkie’ brought back some old-school tunes during his stonking set at Wildlife on Saturday. Headlining the main stage, Dizzee Rascal littered the early part of his performance with tracks from earlier records. ‘Boy In Da Corner’ classics ‘I Luv You’ and ‘Fix Up Look Sharp’ took the crowd back to early noughties east London, while fan favourite ‘Jus’ A Rascal’ was a reminder of Dizzee’s clout. He might have ended with contemporary hits ‘Dance Wiv Me’ and ‘Bonkers’, but it was his foray into the past that defined this set.

Wildlife Festival 2017 took place June 9-10 at Brighton City Airport
The world’s defining voice in music and pop culture: breaking what’s new and what’s next since 1952.
When you purchase through links on our site, we may earn an affiliate commission.
© 2022 NME is part of NME Networks.